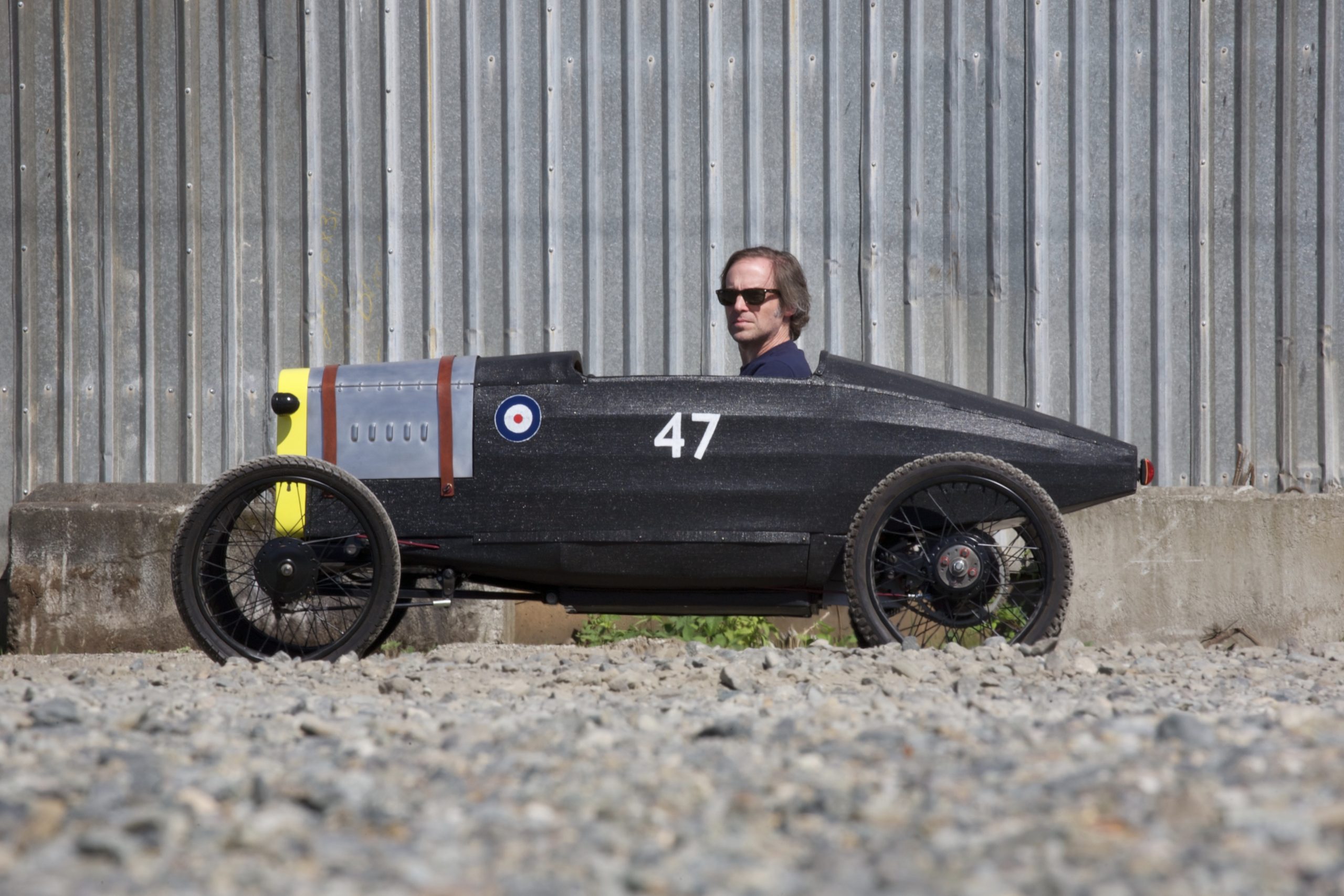 In 1923 Austin sent a team of three cars to contest the Voiturette Race in Boulogne, France. The Austin Seven Boulogne was part of The Great Austin Seven Build Off with fellow Austin Seven inspired cars: the BMW 35/15 PS-DA3 Wartburg, the Rosengart LR2 and Bruce McLaren’s Austin Seven racer. I have a lot of these profiles to personally compile having built ten cars either alone or as a team