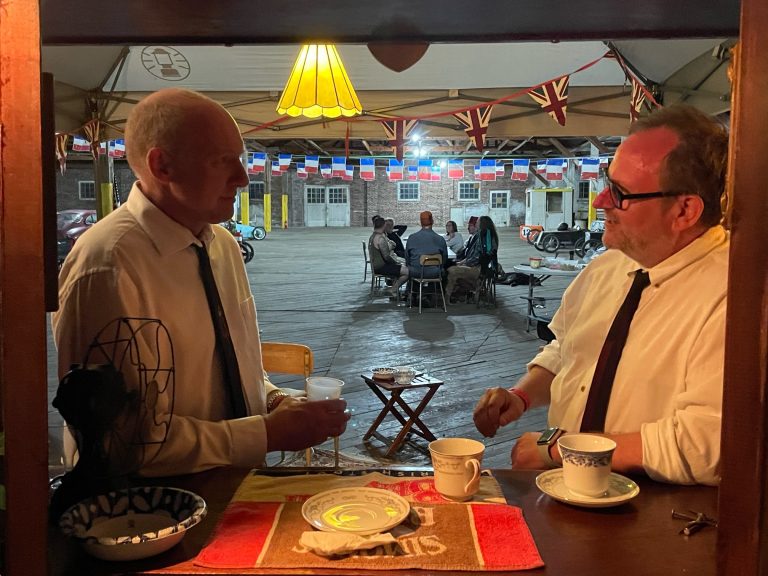 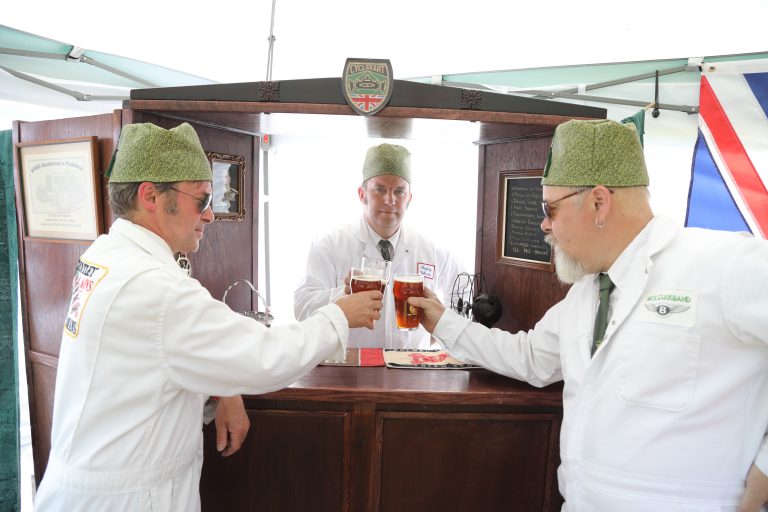 BRITISH RACING DRIVERS CLUB A distinguishing feature of Cyclekarts is community. This is especially true of Gittreville. We organize events not simply races. The BRDC was established by royal hatter Reginald Molehusband. Reg has always maintained that a proper cocktail requires as much planning and study as a fine racing machine. It is certainly more important. The BRDC was intended as a comfortable place to meet and mingle with colleagues. 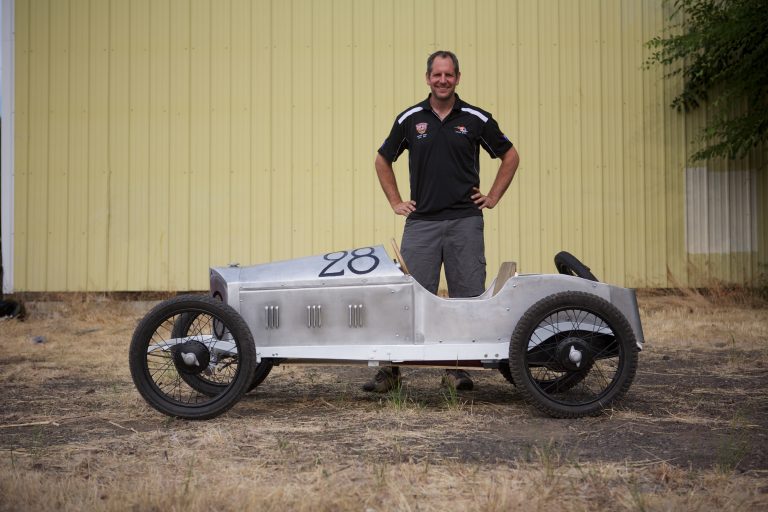 Tieton is a bit out of the norm for Gittreville. After an earlier, wonderful event at the nearby Wilridge Winery, a handful of us started racing on Tieton’s streets in 2013. In subsequent years, we opened the event up to all those interested in coming and — cars came from as far away as New Zealand. The event grew into a three day bacchanal with the original city street racing