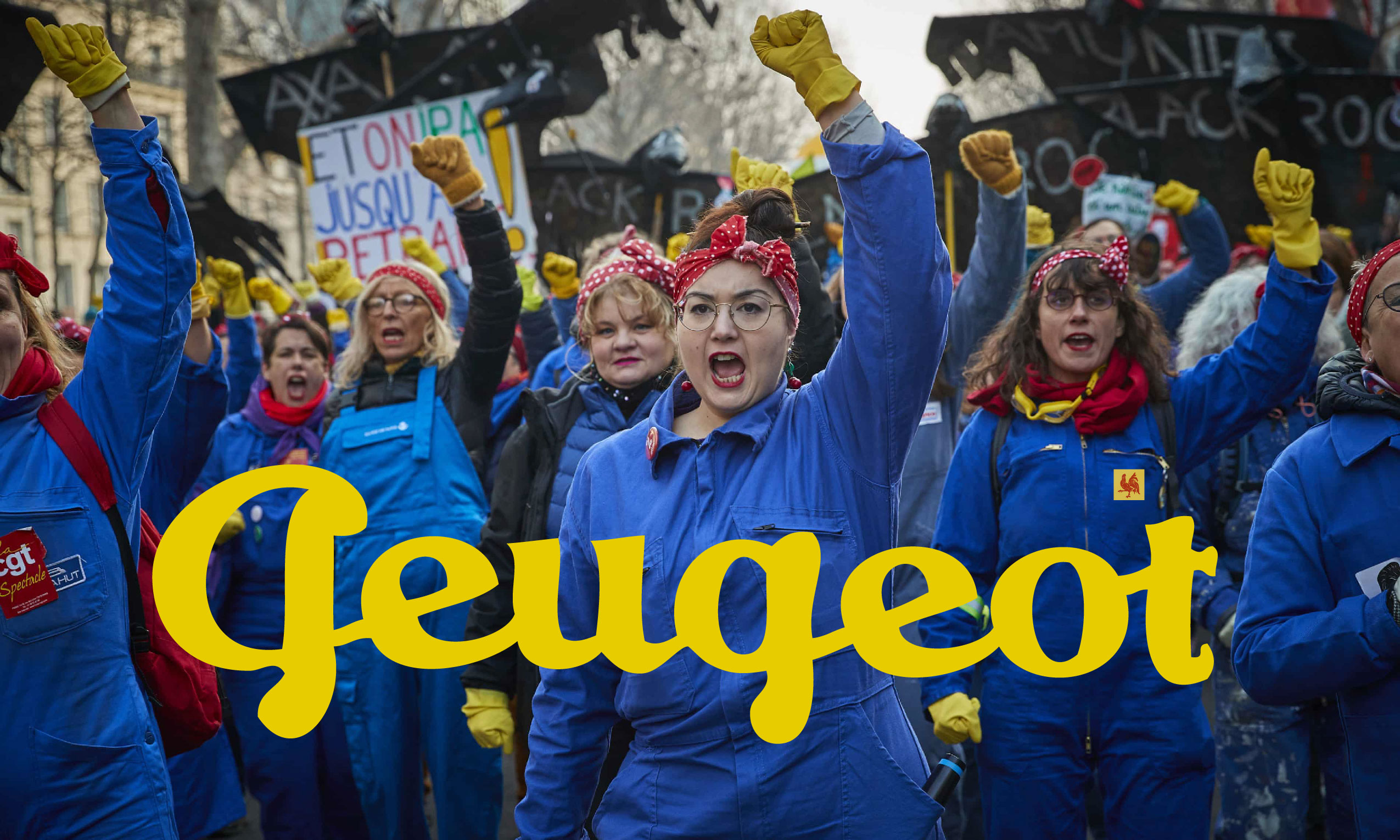 1951 Ferrari 166F2 The Ferrari was my first cyclekart, and was built over about a 9 month period during 2016. Having gone over to watch the 2013 Targa Maria on Vashon Island, I returned home absolutely convinced that I must build a cyclekart. Then, as the days passed, I began to entertain dark thoughts. Practicality. Sensibility. These two enemies of whimsical creativity and fun crowded in, and I shelved my

1954 Maserati 250F Built almost on a dare, this Maserati was conceived during late night cocktails at the Tieton warehouse in 2018. Having run the Ferrari a while, It was time to put what I’d learned to use, especially with regard to weight. The goal was to save at least 25lbs through the use of lighter frame and suspension materials. The bodywork is the same balsa plank over frames and

THE VANDERBILT RENAULTS The first name that comes to mind with early American motor racing is Willie Vanderbilt. He was organizing his own races in Newport, Rhode Island and dabbling in Grand Prix racing in Europe. His Newport races would move to Long Island and become the Vanderbilt cup – the most important of all motor races in America in this period.  In 1906 Willie Vanderbilt recognized a small market

June 24, 25 and 26, 2022 After a two year break, the three day event will be back bigger and better than ever. A preliminary outline of the weekend follows. Schedule of events: FRIDAY will be a more complete day than it has sometimes been in the past. All cars will do Tech Inspection and drivers will check in for waiver paperwork and wrist bands.  All cars and builders will

Bon Mots… The present Panhard handler is pressed for time and unable to complete his story. For better or worse, there are many, many profiles to publish and we need to keep moving… The scheme is to launch in rows (of three), gradually tightening the thematic link between the three cars. The Panhard Record was built by René Savage in the early wave of Gittreville cars. It was always a

1934 Auto Union Type A, the brainchild of Ferdinand Porsche and Adolf Rosenberg. Built in Zwickau, Germany the V16 mid-engine Type A Auto Union performed well in it’s debut year of 1934. Winning the German, Swiss, and Czechoslovakian Grand Prix and finishing 2nd in the Italian Grand Prix, the Type A also became European mountain champion in hillclimbs. With a big emphasis on team, Dutch Bauman formed a group of specialists

The 1920 Monroe (retired)Chassis number : 1307Running number : 4 Desperate for an escape from the fussy insanity of vintage car restoration, the eventual builder of the Monroe-Frontenac CK wondered if maybe an old go-kart would be fun to build. During his internet hunt for kart information he stumbled across the old Gittreville site and after a little investigating, and some head scratching, he was shocked to realize the amount

Some Ramblings About The Delage The Delage CycleKart never started out to be that…It was a continuation of an experiment, and as experimenters know, you never quite know what you’ll discover!  In 1994 we were sort of between projects: We’d wrapped up the Electric Vehicle stuff around then (we started with a 36′ sailing catamaran with solar-electric motors for moving about when not sailing, which led to a series of

Lil’ Miss Bacfire The story of this car comes from many miles down the road from Gittreville.  Near 1000 actually, and further from the roots of the famed originals. She’s the creation of Kelly Wood. Kelly refers to her lovingly as “spinning death;” there are very real rotating reasons for that.  We’ll elaborate in detail later on. Searches on the interwebs will find this car. It’s found in post after